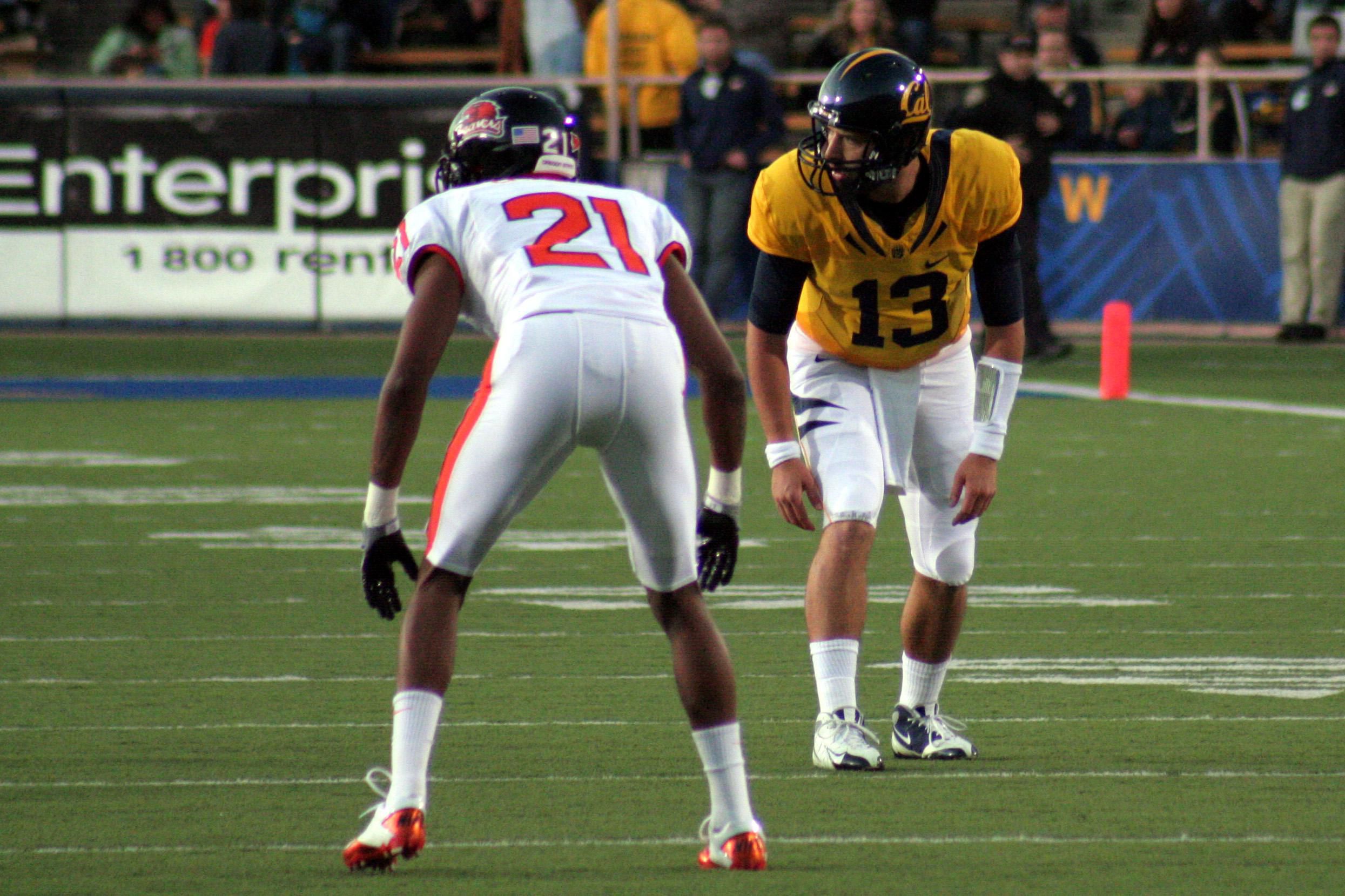 The group of players that play deep into the defense’s backfield is referred to as a secondary in football. For a football team, these players are the final line of defense. Stopping the opposing team from completing passes is the secondary’s primary responsibility.

In the run game, the secondary plays a significant role. When running backs break through the defensive line, linebackers are left to stop them, with just the secondary for help.

What Are the Secondary Positions?

Although it is composed of numerous distinct positions, the secondary players often have similar duties. The secondary positions are full safeties, strong safeties, and cornerbacks. The tasks of each position are detailed below.

Free and strong safeties are the two types of secondary safeties. The free safety aligns himself on the weak side of the field. As a result, the left-hand group has fewer members.

As compared to the strong safety, the free safety is slightly more involved in the passing game. Because the offense is less likely to run the ball against a side of the formation with fewer offensive players, this is a more likely outcome. Additionally, unlike the strong safety, the free safety is more likely to begin the play from farther back than the line of scrimmage.

Since they can move more swiftly in the defensive backfield, free safeties often weigh a little less than strong safeties.

This player is often assigned with assisting cornerbacks on deep throws and is often the farthest back in coverage.

The free safety is normally the one defender who covers the deep part of the field in a cover 1 defense.

The passing game relies heavily on this safety. Responsible for assisting with receiver coverage and covering the tight end on a regular basis.

The job of a cornerback is to shut down wide receivers. Cornerback man coverage or zone coverage will be given on each play.

During the duration of the play, each cornerback is responsible for a particular offensive player.

The cornerback is assigned to cover a certain portion of the field in zone coverage. The cornerback will cover any offensive player who enters his zone until they leave the area. Several teams employ a zone and man defense in the secondary, with the players switching positions. In order to tackle the running back, these players will have to get past the blockers of the receivers on running plays.

Cornerbacks are usually stationed near the sidelines because they cover wide receivers. Because of the gap between them and the ball, they are not often involved in running plays. If the ball is being run to the outside, cornerbacks will have to step up and try to contain the running back in the middle of the field, even if that means stepping out.

In certain instances, a nickel cornerback can join the secondary as an extra cornerback. Although they are positioned closer to the middle of the field, this player performs the same function as a regular cornerback. When the opposing team employs three or more wide receivers, a nickel corner typically enters the game from the slot and arrives on field.

If receivers aren’t covered by a defensive position that specializes in pass defense, they’ll frequently be able to get open. The defense will react by substituting a nickel corner who can match the extra receivers speed and agility when the offense adds more receivers onto the field. Nickel corners have become a much bigger part of the defense in football in recent years as the amount of passing has increased.

Cover 2 and cover 3 are the most popular defensive coverages. The remainder of the defensive players (typically two cornerbacks and linebackers) defend short in cover 2, with two deep safeties. One deep third of the field is defended by one safety and two cornerbacks in cover 3.

Is there a typical number of players in the backup?

Two safeties and two cornerbacks make up a conventional secondary. The safeties will usually be positioned closer to the center of the field, while the cornerbacks will be positioned wide on each side. The two wide receivers that most teams send out on each play will be covered by the cornerback’s setup out wide. The defense reacts, though, when the opposing offense adds more receivers.

Teams may respond with a nickel defense when an offense sends more receivers onto the field than is usual. The secondary becomes more players-focused as a result of this defensive scheme.

As a result, the secondary is expanded with a fifth player. The term “nickel” first appeared here. A defensive lineman or linebacker will be pulled off the field and replaced by a cornerback in these circumstances.

Three cornerbacks and two safeties make up the secondary at this point.

When the opposing team employs a greater number of receivers than usual, a dime defense is employed, akin to what a nickel defense is when used. A new player will be added to the secondary with this defense.

In exchange for a cornerback, another linebacker or defensive lineman will be dismissed.

Two safeties and five cornerbacks are part of a quarter defense. In most cases, the box will only include one linebacker and three defensive linemen. 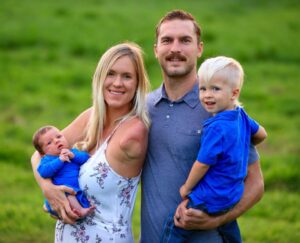 Previous post Wesley Phillip Dirks | Biography and Net Worth in 2022 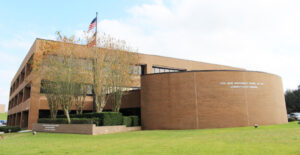