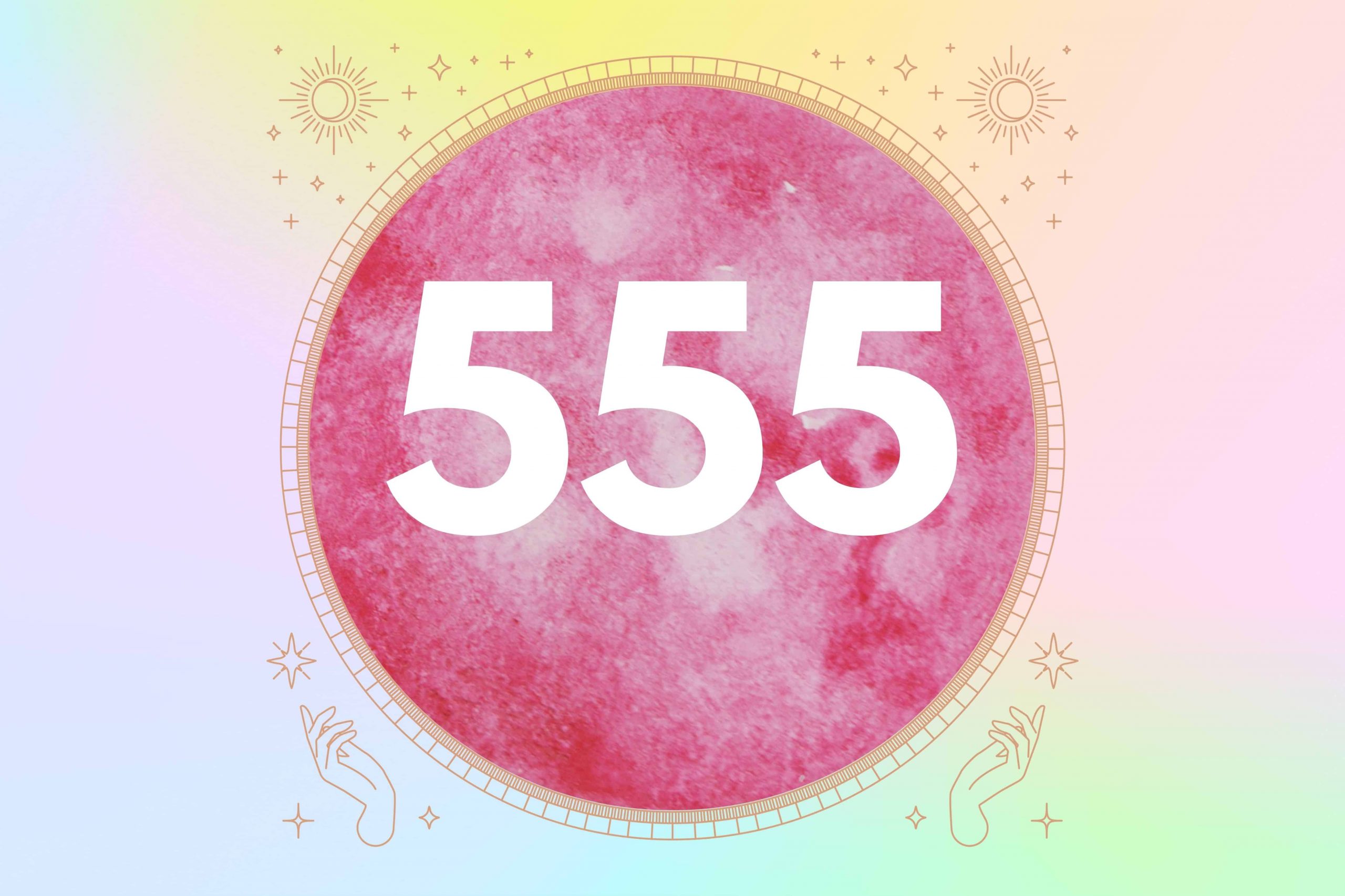 Angel numbers are a “hot commodity.” In other words, people all over the world rely on angel numbers for one thing or another. People who know nothing about these angelic numbers are missing out on an opportunity to improve their lives.

Each number has unique capabilities. For example, angel number 1 helps people revive their careers, relationships, business ventures, and finances. Anyone looking for monumental life revamps can apply these numbers to their current situations.

Knowing How And Where To Look

Angel numbers are no doubt a fickle issue for many. This is because their meanings are so varied. Take, for instance, two people seeing the number 333 repeatedly. Just because two people receive the same number, it doesn’t necessarily mean the intended message is the same. It’s possible that the guardians sending the message are conveying the same meaning, but it’s not a guarantee.

To further add to the confusion, most people don’t even get receive the intended message. That’s probably the biggest issue with these cherubic numbers. The receivers of these messages not only need to have their eyes open but their hearts and souls need to be open. Now, if your guardian is sending you a message, it’ll be in plain view, in your everyday life.

It might be repetitive on your receipts, it could be a number you keep seeing on a billboard, and it could be showing up every time you look at the clock, or it could be the subject of your dreams. If you are receiving an angelic message, you will likely notice it or sense it. The trick is just being open and receptive to it. The real problem now boils down to interpreting the intended message.

It is hard for some to fathom the fact that angel numbers aren’t necessarily tied to numerology and numerological meanings. One reason for this is because angelic numbers like angel number 555 do have roots in numerology. For this particular number, those roots will obviously be 5.

Simply put, to understand the meaning of 555, one needs to understand the foundational meaning of the number 5. Receiving a repeated 5 is truly exciting because it’s a number of actions and changes. Five ties to everything from adventure to total freedom, as well as all that lies between.

Adventure, liveliness, freedom, and transformation are all possibilities for receivers of 5.

Change can range from everything as simple as internal change to external change. Anyone that sees a repeated 5 should be aware of an upcoming change. It might be an aging of the body, it might be a major change in career paths, or it could be a move to another state or city. One’s body and that little external guardian on their shoulder can reveal a lot. That little voice inside your head is speaking for a reason.

It’s just a matter of embracing it. That’s what your guardian is trying to prepare you for by sending this message. This upcoming change will be significant in your life. If you take advantage of it, you can use it to your advantage for the fullest effect. It’s time to take action even though change is hard, intense, and oftentimes confusing.

Your guardian wants you to know it’s time to act. You’ll know how to react. You’ll feel it deep in your soul, the same way you can feel right from wrong. 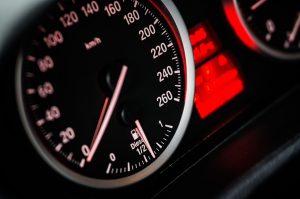 Previous post How to Deduct Your Standard Mileage Amount 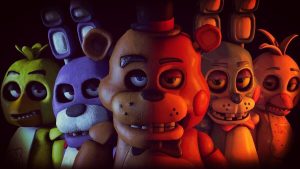 Next post The Story So Far: Five Nights at Freddy’s Lore