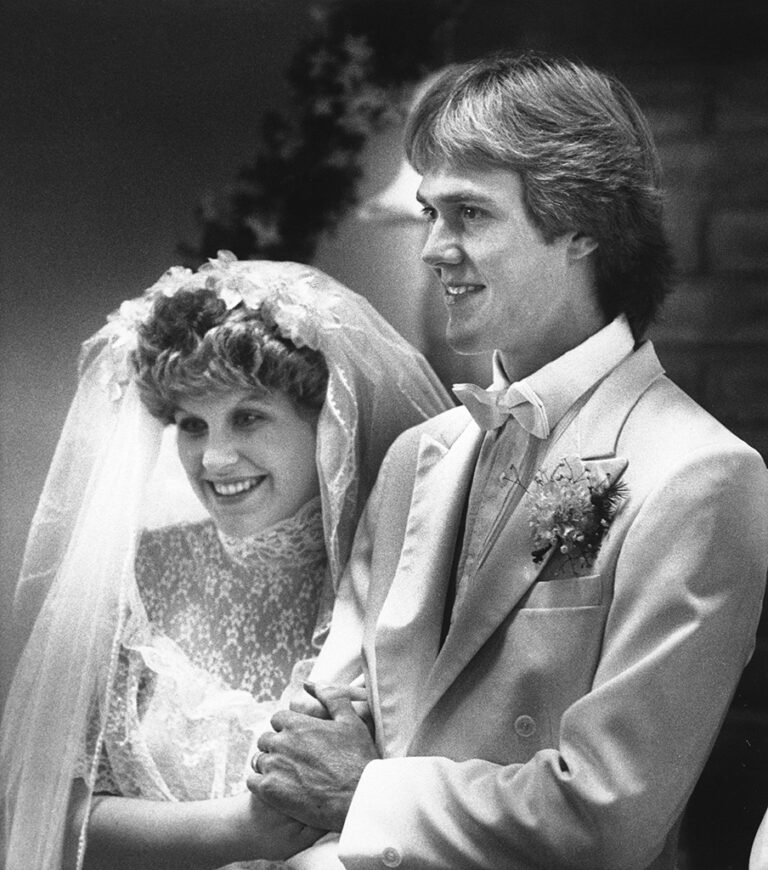 Steven Stayner was a well-known kidnapping victim in the United States who was taken when he was a child but managed to escape after seven years. On April 18, 1965, he was born to Delbert Stayner and Kay Stayner in Merced, California, in the United States. Of his parents’ five children, he was the third. […]