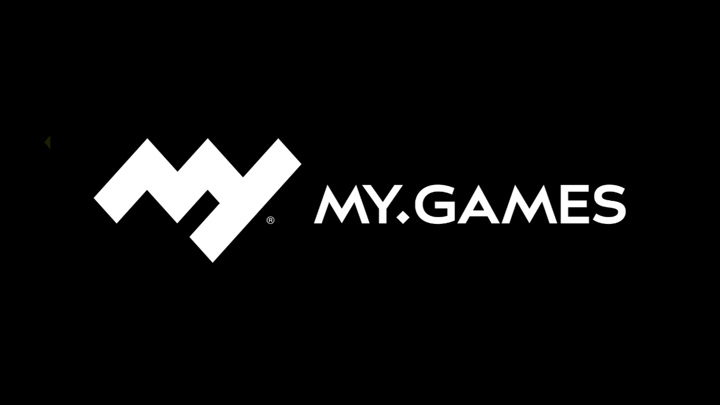 The publishing house announced the spinoff of its profitable Russian operations in a statement issued from its Amsterdam headquarters. This individual or group will not be associated with MyGames.

Every product licence pertaining to Russia will be given to an independent Russian company called Astrum Entertainment. After that, MyGames will no longer make money in Russia from these games.

Additionally, all operations in that market will be ceased immediately. It plans to keep making and releasing video games for consoles, personal computers, and mobile devices. It will do this with the thriving markets of the United States, Europe, and Asia in mind. It also intends to expand into emerging markets such as the Middle East, North Africa, Latin America, India, and Indonesia.

MyGames said that when it leaves the business, it will be restructured. The publisher will now focus “solely on international business development and improving infrastructure for its distributed team,” it said.

Since 2020, more than 90% of the MyGames staff has worked from home. The company is run from its headquarters in Amsterdam, and it also has offices in Cyprus, Spain, China, Finland, and Korea.

Additionally, MyGames has coworking locations in Armenia and Turkey. In 2023, the company plans to open more co-working spaces across EMEA.

In October, Aleksander Chachava, who is the managing partner of Leta Capital, paid $642 million to buy MyGames.

Mail.ru, a leading Russian internet and communications company, started MyGames in 2019 as a publishing label. 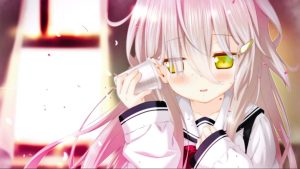 Next post I Was Reincarnated As A Baby Fox God Spoiler