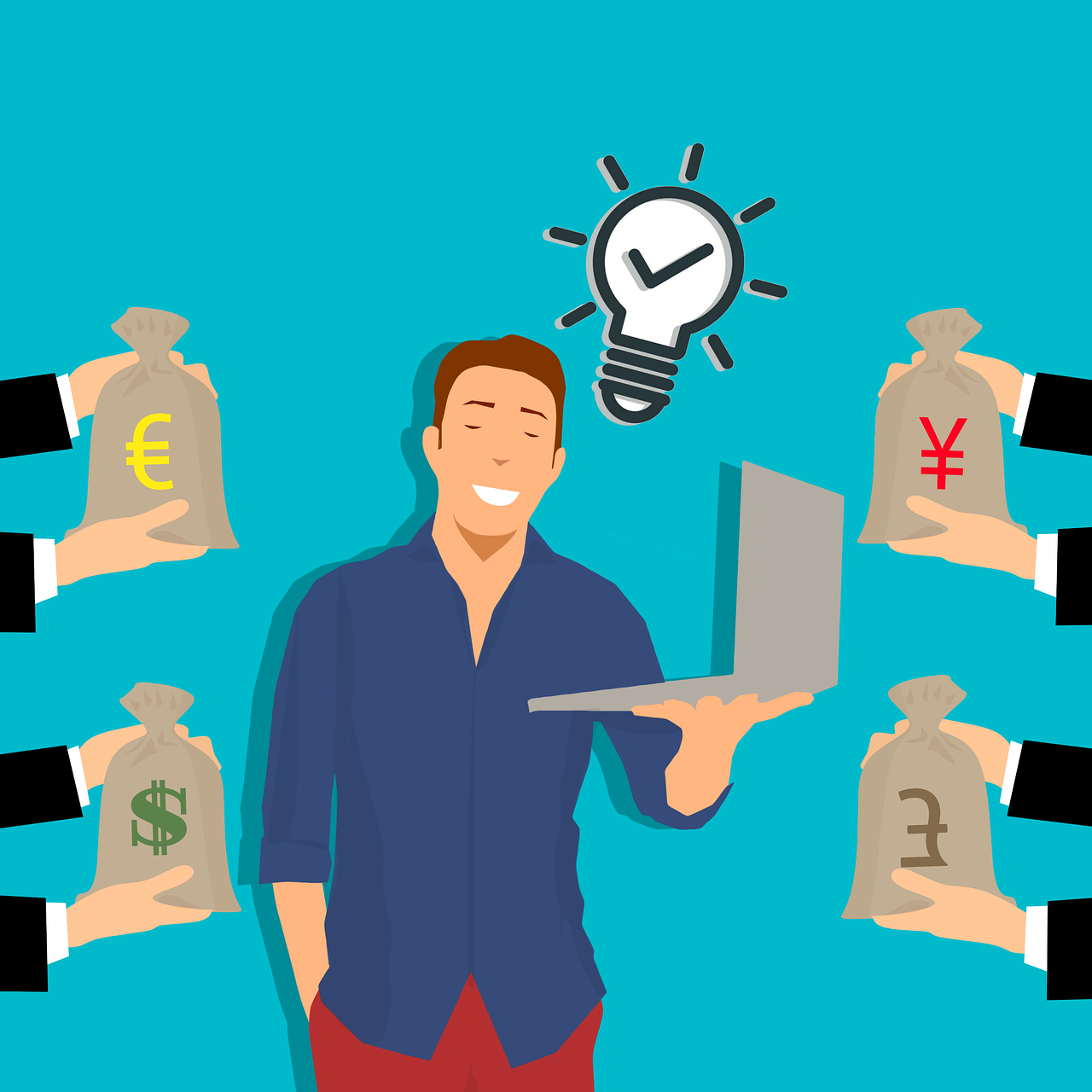 61% of people who get a job offer and try to negotiate a higher salary fail. Why do you want to know? It’s not because the economy is bad, the employer is being unreasonable, or they don’t have any other offers to use as leverage. When most of those people decided not to even try to negotiate for a higher salary, they lost right away.

Most candidates don’t want to negotiate salary because they don’t think they have any negotiating power. A recent graduated may believe that because this is their first job, they have little negotiating leverage because they lack experience. Even seasoned professionals may believe that they have no negotiating power if they have no alternative offers, but you must realise something important. The other side of the hiring process also has to deal with stress and costs. Employers look through hundreds or even thousands of resumes and spend a lot of time analysing and picking applicants before deciding to hire only a few. The employer cares about these applicants. So even recent college graduates have some power in a negotiation. If you don’t negotiate your salary after getting a job offer, here are three very real things that could happen.

Foremost, when you use compounding, you lose a lot of money. Think about two people whose starting salaries are $50k and $55k, which is a 10% difference. Let’s say that both of their salaries go up by 6% every year for the next 30 years. By the 10th year, the difference in their total pay will be about $75,000, and by the 20th year, it will be $200,000. And by year 30, a whopping $424,000, which is almost enough to buy that new iPhone. Now, this overly simple example doesn’t even consider how the person might change jobs in the future. If you switch jobs, that nice 20% raise they’re offering is tied to what you’re making now. This $424,000 gap is usually much bigger than this.

Second, if you don’t negotiate, you miss out on things the employer could have easily agreed to. More time off, money to pay for school, and a later start date.

Third, you miss out on the chance to make a good first impression on your boss. Negotiation is a skill that will help you in both your personal and professional life. Your boss knows this, and that you even tried to negotiate might make you look even better in their eyes. If you’ve ever tried to negotiate salary before, hopefully you’re more comfortable with the idea of doing so after getting a job offer. But what do you do? Here are my top five ways to do something.

Negotiating deals for a friend

Imagine you’re trying to get a good deal for a close friend or someone you care about. We found that a small change in how you think makes you more confident and assertive right away. Think about how hard your close friend worked to get this offer. He or she probably spent hours preparing for the interview, changed their resume 20 times, and gave up Prime for a month. Shouldn’t he or she be paid for what they’re worth? You think so?

This anger at being treated unfairly is called indignation. That can help you get over your fear of negotiating.

Give an exact salary amount

Instead of a nice round number, give a specific salary amount. So, this means that if you say $47,650 instead of $47,000, you are much more likely to get a final number closer to what you were expecting from the start. According to a study done by Columbia Business School, your employer is more likely to think that you did a lot of research into your market value to come up with that number. It also makes sense from anecdotal evidence, because if you have a friend who works in the role you’re applying for and has a similar background and experience, and that friend tells you how much they make, you can be pretty sure that this is a number you can also negotiate for.

Have an exit point

Have a worst-case scenario or a point where you can quit. Yes, you should do research and come up with a target number. You should look at salary ranges on sites like glassdoor.com and monster.com and pick a number between 80% and 85%. Having a worst-case scenario in mind helps you get ready to walk away if the final offer is so low that you can’t accept it. You don’t want to agree to something that you can’t afford or will make you feel bad about later.

Use facts, not how you feel

Bring facts to the table, not just how you feel. If you explain why you want a higher salary, your employer is much more likely to consider your offer. Because this helps them see why you should get what you want. Saying that you deserve a 15% raise because you’ve been working for two more years than the average team member is a much stronger argument than just throwing out the 15% number. Of course, it’s easy to come off as haughty when you’re trying to explain something.

Ethically negotiate your pay offer. Only negotiate with an employer whose offer you intend to accept if the negotiation is successful. It’s not fair to negotiate with an employer if you don’t plan to take the job offer, even if your terms are met. It is assumed that if you reach a good compromise, you will accept the position. Once you’ve said yes to a job offer, you shouldn’t really keep interviewing with other companies. If you are interviewing with other companies, you should contact them directly to inform them that you have accepted an offer and are withdrawing from consideration. Be careful not to burn any bridges at this point. Some of these organisations may need to hire you in the future, or you may want to get in touch with them again about work.

Show that you care

Last but not least, during the salary negotiation process, show how thankful you are to have been offered the job. This will not only make you seem more likeable, but it will also make the other person think you have good intentions. If you’re nervous about negotiating the salary after getting a job offer, we hope that the three real consequences we mentioned and the five practical tips we gave have made you feel better about the idea. 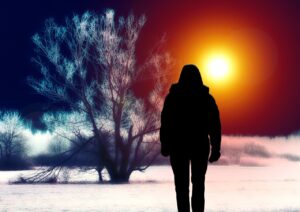 Previous post 8 Ways to Get Over a Hurt Feeling 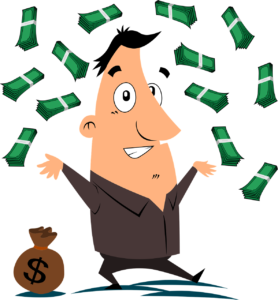 Next post How to get a lot of money