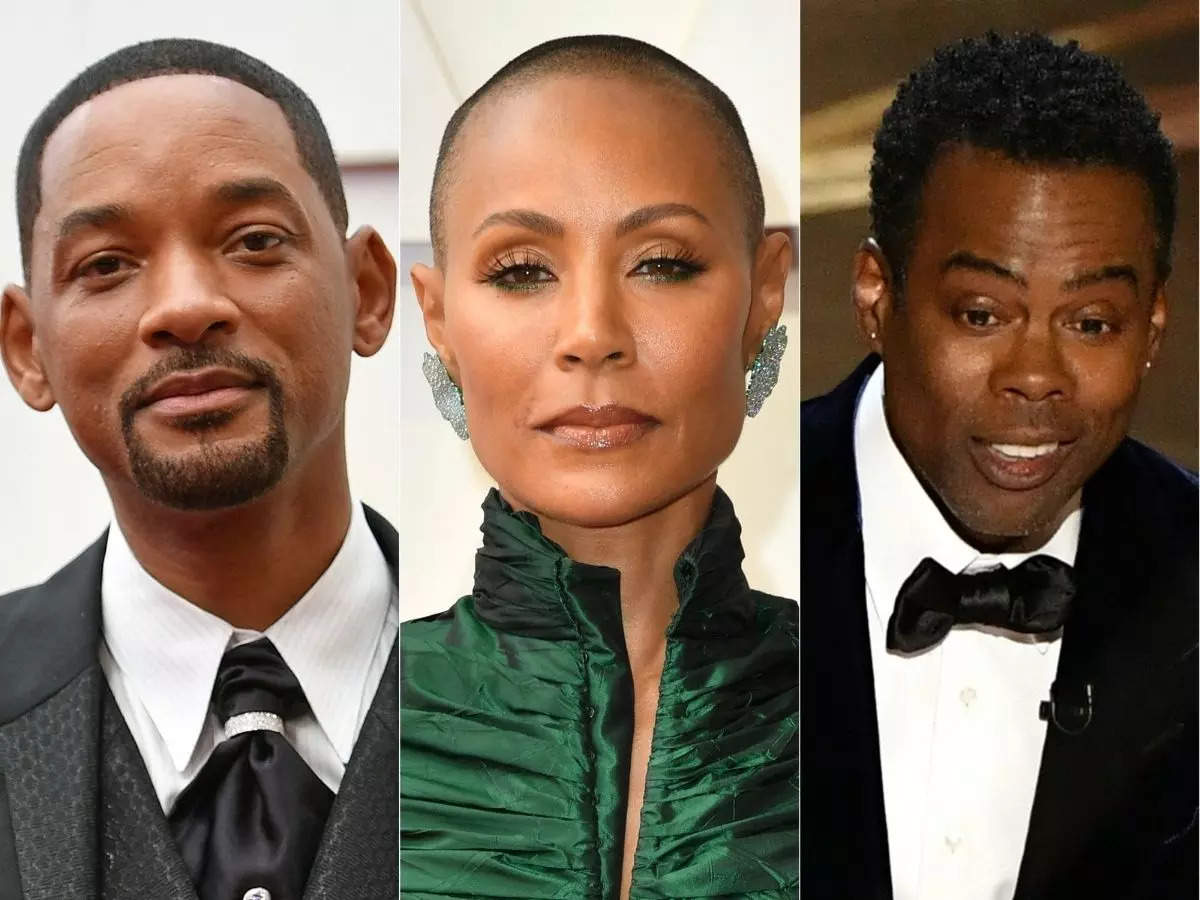 Will Smith talked about his famous Oscar night for the first time in his first major TV interview since slapping Chris Rock onstage last March.

Smith told Trevor Noah on Monday night’s Daily Show how he “just lost it” when Chris Rock made a joke about his wife’s hair.

“That was a lot of anger that had been bottled up for a long time,” he said, adding that his feelings didn’t excuse what he did.

“I guess I’d say that you never know what someone else is going through. That night, I was going through something. If you know what I mean, it’s similar to the proverb “Harm people hurt others.””

Smith said that the hardest thing for him to do in the last eight months was to learn to forgive himself “for being human.”

He stated, “I had to come to terms with the fact that I’m an imperfect person and that I still have the opportunity to go out into the world and make a contribution in a manner that fills me with heart and, maybe, helps others.

During the 20-minute interview, Noah talked almost as much as Smith. While Smith nodded along with tears in his eyes, Noah offered Smith forgiveness and love.

Noah said, “You’re one of those rare people who’s been in the spotlight more than out of it.”

“I think I speak for a lot of people when I say that I don’t want that to be what defines you. I don’t think it should make you who you are. I don’t think that any of us should be defined by a single mistake.”

Smith was on the show to talk about his new movie, Emancipation, which is a dark historical drama in which he plays a slave who runs away.

Even though the Smith slap is still the most talked-about topic in Hollywood, Emancipation’s director, Antoine Fuqua, has defended Apple’s decision to release the movie in December.

This week, Smith said on a morning talk show that he would understand if people didn’t see the movie to protest his behaviour.

Smith told Good Day DC reporter Kevin McCarthy, “I would totally respect that and give them time to not be ready.”

“My biggest worry is about my team. I really hope that my actions won’t harm the team members who have produced some of their greatest work to date. Right now, I’m working toward that.”

"I completely understand that if…someone is not ready, I would absolutely respect that and allow them their space to not be ready…My deepest hope is that my actions don't penalize my team."

Will Smith on audiences who aren't ready to watch his films after Oscars. #GoodDayDC pic.twitter.com/2fc3XaXbMa

He said the same thing on The Daily Show when he said he didn’t want his actions to “taint” how people felt about the movie.

Smith told a story about how his 9-year-old nephew reacted when he saw the slap on TV. This helped him explain how he had let people down.

“He had stayed up late to go see his Uncle Will. He is sitting on my lap and clutching the Oscar as we are in my kitchen. Uncle Will, why did you strike the man? he queries. ” Smith paused to wipe his eyes before continuing.

He made a joke to Noah: “Why are you trying to Oprah me?” “It was a big mess. I don’t want to say too much because that would give people more to get wrong.”

Smith was liked by his fans in part because he was always happy. Last year, he told NPR’s Fresh Air that he made that image to hide painful memories from his childhood, like when he was 9 years old and saw his father beat his mother.

Smith’s appearance on the Comedy Central show, which has an average of 370,000 viewers per episode, was one of his first public appearances since the Oscars on March 27. It was also his first major TV interview.

Noah said that night was both one of the best and one of the worst in Smith’s life and career.

The actor’s performance in King Richard won him his first Academy Award for best actor, but the famous smack and what happened after it overshadowed his success.

Later, Smith quit the Academy, and for the next 10 years, he was not allowed to attend any of its events.

In July, Smith apologised to Rock in a video that was shared on social media, but Rock said at the time that he wasn’t ready to talk about what happened.

He is said to have joked about it at different stand-up shows since then. 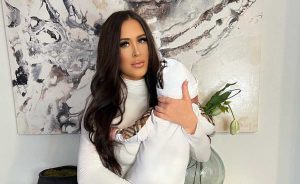 Previous post Maralee Nichols and Tristan Thompson’s son Theo turns one, and they have a party: “I Wanted You” Next post DESIGNING A SERVICE PAGE: LAYING THE STEPS FOR SEO SUCCESS