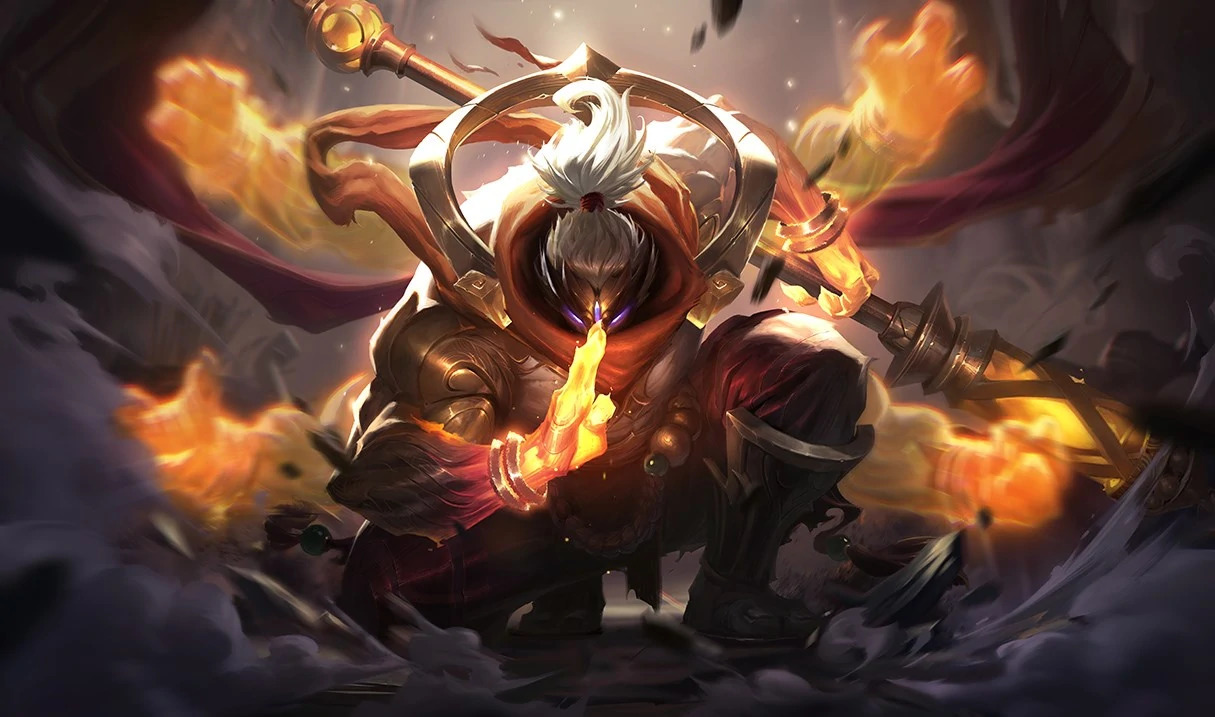 Jax is one of the first champions in League of Legends. Released in the game’s Alpha version in 2009, he has been a mainstay of the top lane for more than a decade, even though his kit hasn’t changed much. With such a long history, you might think that Jax skins would have more than eleven skins, but League of Legends players can only choose from those eleven.

There aren’t that many Jax skins to choose from, since half of them are either rare or in the Legacy Vault, where they can’t be bought normally. But if you want a new skin for Jax or when the legacy vault opens, here is our list of the best skins for the Grandmaster at Arms. 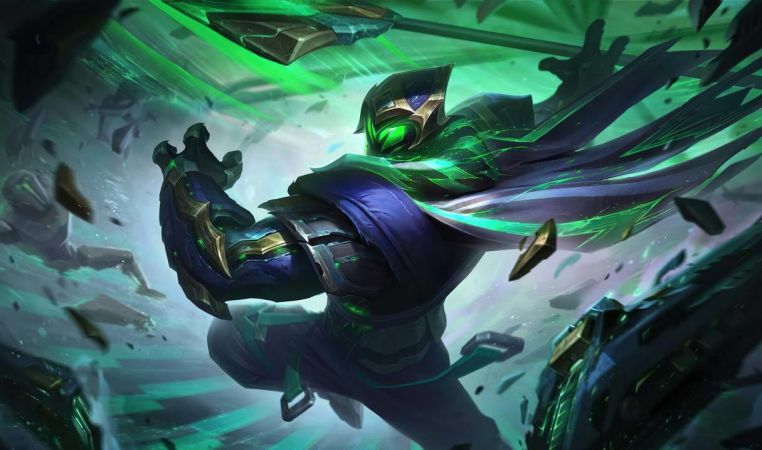 This is one of his oldest skins, but it doesn’t have a theme or anything special about it, so there’s no reason to buy it. I don’t see many people using this skin, and if I found it in a chest, I’d probably disenchant it right away to get that orange essence.

I thought the whole line of Warden skins was pretty boring, and this one was no different. He’s mostly just wearing armour, and there are no special effects that make him stand out.

This is also called the purple Jax skins, because Jax is purple and his lamp glows purple. I guess the effects are nice, but for 975 RP, you can get skins for him and other champions that are much better.

For example, for the same price, the Jaximus skin looks cleaner and cooler. Extra points for the Gladiator reference and for being the only skin dedicated to a Make a Wish Foundation kid who got to tour Riot before passing away. Kid, here’s to you.

This is one of the rarest skins for Jax and League of Legends in general. You could only get this skin if you went to the PAX gaming convention in 2010, so only a small number of players have it.

Still, the skin itself isn’t very exciting. You can wear it to show that you’re an old-school League of Legends player, but it won’t impress anyone who doesn’t know about the skin’s history.

This was the skin given to Jung “Impact” Eon-yeong, who was the top laner for SKT T1 during Season 3, when they won the World Championship. Even though it’s cool to know the skin’s history, it’s not that cool to look at.

Riot released this ice hockey-themed skin during the 2010 Olympics, when it did so for other major sporting events (there was also a World Cup-themed skin line as well). I think this skin is very cool, especially for an older one, and I like how Riot made his lamp look like a hockey stick. Considering the price and how creative it is, this is a total bust.

I like to call this one “Rasta Jax” because he often looks like he is wearing one of those rasacaps. This skin is used by a lot of players, and I can see why. It just looks funny.

Given how Riot’s skin designs have changed over the past ten years, you might think that his newest skin is one of the best. With a sleek design and new animations, the Mecha Kingdoms skin looks about as good as you can imagine (I particularly like the little drones that follow him when he homeguards out of the base). The high price is the only thing that keeps this from being his best skin.

This has to be one of the most popular Jax skins in League of Legends, and it looks beautiful. With his glowing armour and lamp, the champion looks like an ascended god, and the new animations add to this impression. It’s one of his best skins, and the price isn’t too high.

Still, there was really only one choice for the best Jax skin, and that was the one where his lamp was replaced by a fishing pole. Even though this is older skin, there is something about the way the champion looks and moves that is so satisfying. This is probably why it is still one of his most popular skins. Previous post The Challenge Season 38 Spoilers: In episode nine, who departs? It may be nobody. Next post Former Buccaneer Antonio Brown is wanted by police in Tampa for domestic battery.