The name Fearless or Fea4rLess is probably familiar to many gamers and YouTube fans.

Because of the Call of Duty and Fortnite games he posts on YouTube, Fea4rless has become a well-known name.

He has over three million followers on YouTube because of his videos. What’s surprising, though, is that no one knows who Fearless is because he stays anonymous and only talks to his fans through his videos.

But in May 2020, there was a report that Fearless had died. Some of the reports said that the gamer had died from a disease called Ligma.

Fearless is not dead, but more research has shown that he may have taken a short break from posting videos on his YouTube channel.

His fans thought he was dead because he hadn’t uploaded anything new to YouTube or Twitch in months. His last video, “My Renegrade Raider,” had been there for a long time.

But what his fans might not have noticed is that he always waits months before putting up a new video. This shows that he takes his time.

Fearless might already be making a new video, and his fans would have to wait until he’s done to hear from him again.

He was also seen commenting on a video with the title “I played a game with Fe4RLess two weeks ago, and he hates me… (not clickbait).”

Aside from that, the medical condition he was said to have died of doesn’t exist. Ligma is short for “Lick my nuts,” a joke that went viral on the internet in 2018 and had nothing to do with his death.

With all this information, it’s safe to say that Fearless is still alive and has just been taking a break to watch YouTube videos. 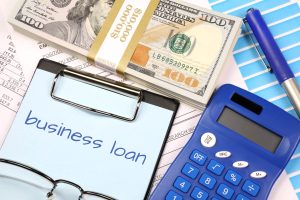 Next post What are peekaboo braids, and why do they seem to be popular?