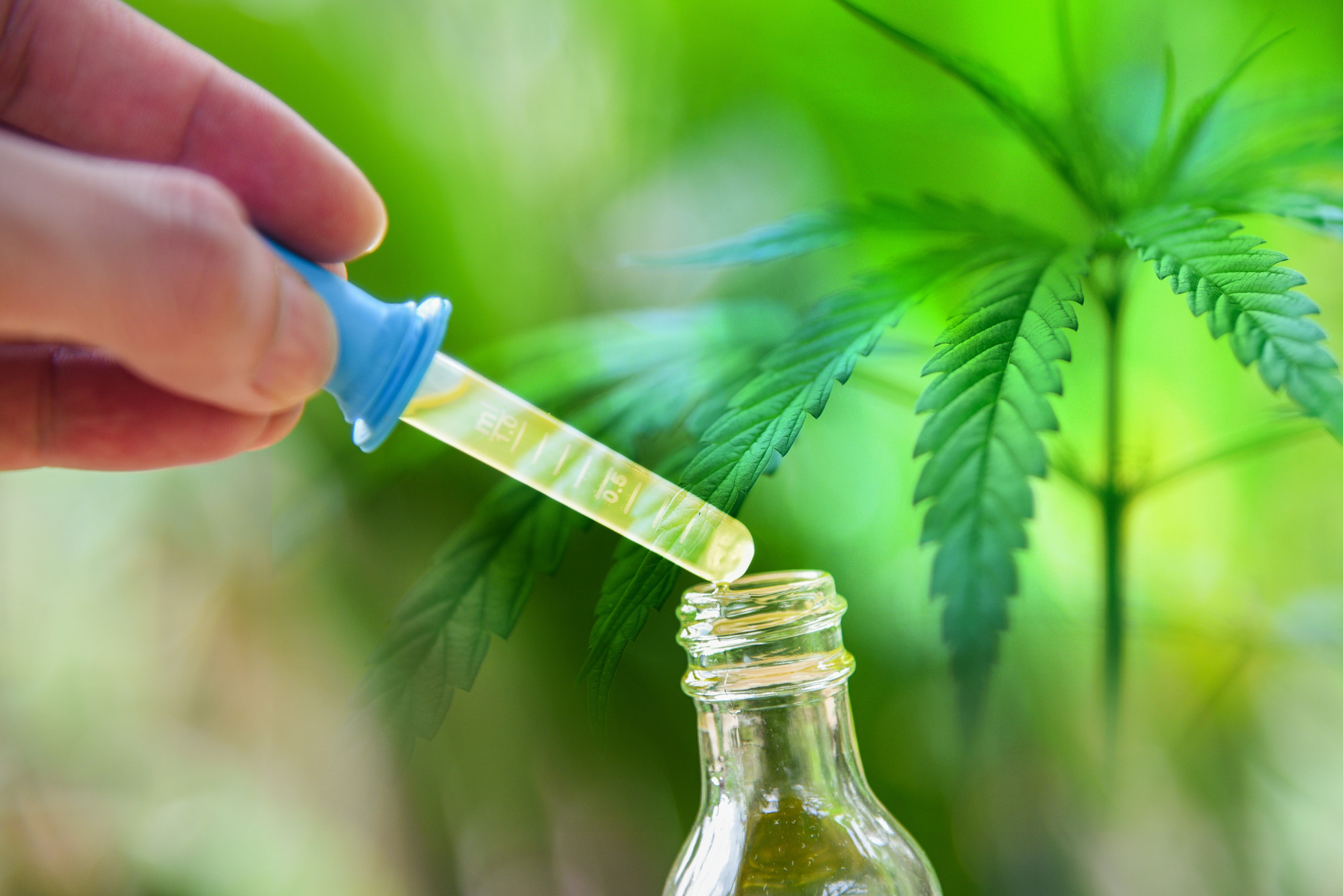 Let’s face it – you want to start making cannabinoid products. It’s the newest market where people are willing to pay a pretty penny for cosmetic and medicinal products.

Before you start taking your CBD and distilling it, it’s wise to know the basics of how cannabinoids are extracted.

It’s crucial to have the basics down before making your cannabidiol products. Starting a business without extraction process research is a common mistake.

So keep reading about how are cannabinoids extracted.

Cannabinoids are molecules found in the Cannabis plant and over 100 different cannabinoids, and each has its unique effects.

CBG, or cannabigerol, is a cannabinoid found in the hemp plant. So what is CBG? It is an ultra-pure cannabinoid extract that contains greater than 98% CBG.

Cannabinoids are typically extracted from the cannabis plant using a solvent-based extraction process. This method is usually done in a closed-loop system to ensure that no solvent is left behind in the final product.

The most common solvents used for this purpose are butane, propane, and hexane. The type of solvent used will depend on the desired end product. For example, you can use butane to produce hash oil, while propane is more commonly used to produce wax.

Place the cannabis plant in a container with the solvent, and the mixture is then heated. This causes the cannabinoids to dissolve into the solvent. The solvent is then evaporated, leaving behind a concentrated extract used to produce several cannabis products.

The CO2 is pressurized and heated to a temperature that is above the critical point, which is the point at which the fluid becomes a supercritical fluid. This causes cannabinoids, terpenes, and other chemicals to be released from the plant material.

The CO2 is then passed through a filter to remove impurities, and the final product is a pure, potent extract. The supercritical fluid can extract the compounds from the plant material without using any solvents, which makes it a safe and effective method.

Water-based extraction is a relatively new method that is gaining popularity due to its simplicity and lack of harmful chemicals. The process involves soaking the cannabis plant material in water and then filtering it.

The resulting liquid is then evaporated to remove the water, leaving behind a concentrated extract.

Then place the container in a larger container of water and place the lid on top. The container is then heated so that the water boils and the resulting steam passes through the plant material.

The vapor is then collected and condensed, and the resulting liquid is the cannabis extract.

Overall, cannabinoids are extracted from the cannabis plant using a variety of methods. The most common CBD extraction methods include solvent-based extractions and supercritical fluid extraction.

Other methods are water-based extraction and steam distillation. These methods of the extraction process are effective but can be dangerous.

If you’re looking for a high-quality extraction, you should consult with a professional to find the best method for your needs.

Found this article helpful? Continue reading the rest of this section. 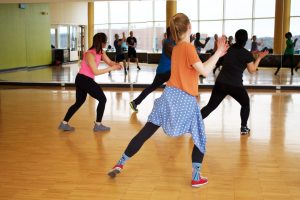 Previous post What Are the Benefits of Taking the Best Dance Classes? Next post At a bus stop in Indiana, a 16-year-old high school student was shot and died, but no one has been detained.