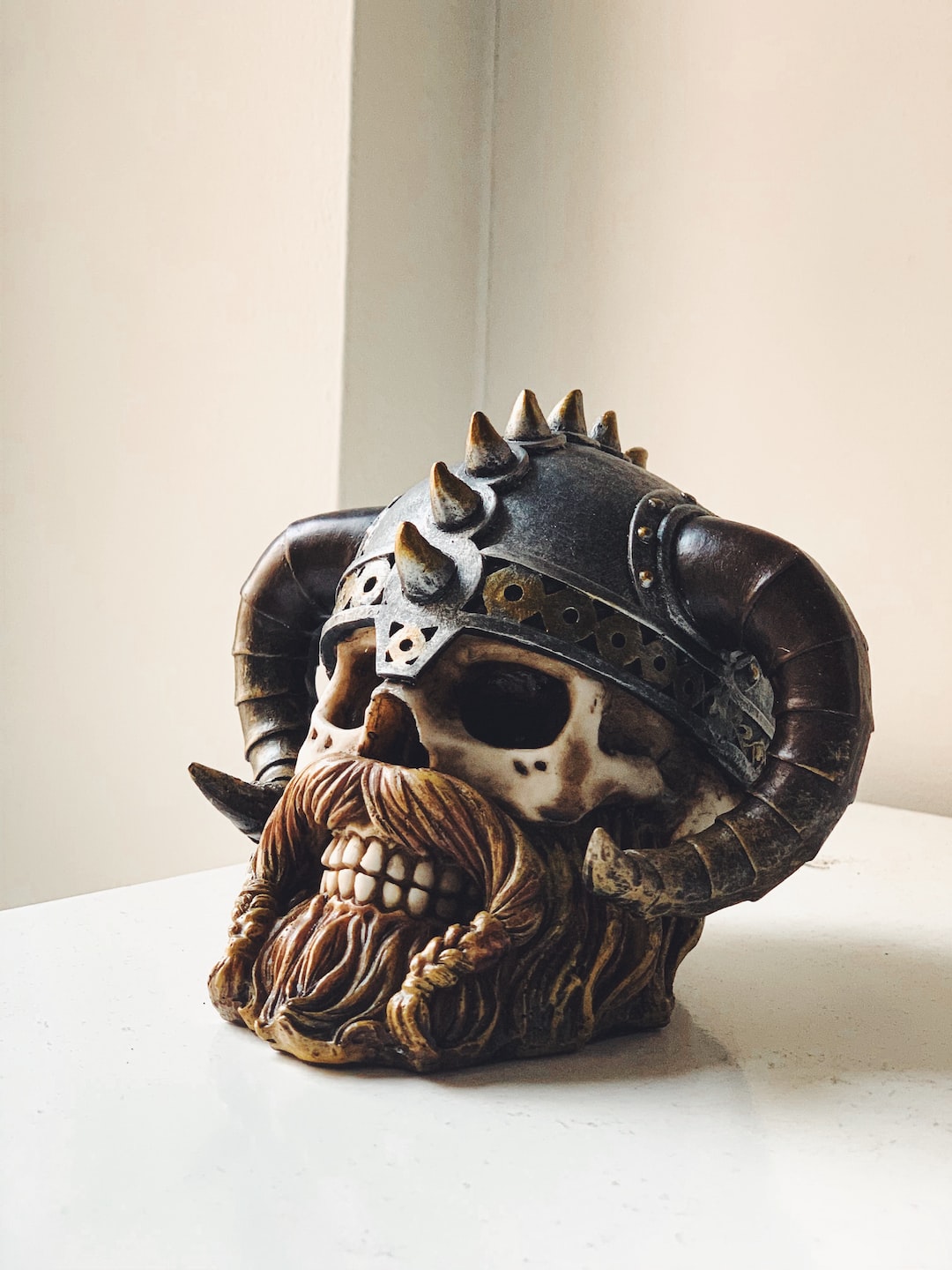 Did you know the first written evidence of the Vikings is from 793 AD?

The Viking Age lasted from the late 700s to 1066. This was a time of military expansion to the North Sea, the Baltic Sea, and the British Isles. Clothing during this time was very particular and depended on what area you were from.

Read on to learn about Viking clothing and how it evolved throughout the Vikings’ legacy.

Viking men wore tunics that reached down to their knees. Over this, they wore a cloak fastened at the right shoulder. Underneath their cloaks, they wore a belt with a pouch for carrying their personal belongings.

They also wore leggings, which were fastened at the waist and reached down to their boots. They wore their hair long, and it was often braided. Beards were also worn long and sometimes decorated with beads.

Viking men’s clothes were made from wool, linen, and animal skins. Their clothes were often dyed with plant or animal dyes. They also wore jewelry made from bone, wood, amber, and silver.

Viking women wore long-sleeved tunics that reached their knees, woolen leggings, and cloaks. Over time, the tunics became shorter and sleeveless, and the leggings were replaced by skirts. Women also began to wear jewelry, including brooches, necklaces, and rings.

Wealthy women wore silk dresses and elaborate hairstyles. Poor women, on the other hand, wore simple tunics and skirts. Clothes for Viking women were often made of wool, as it was a common material to use during that time.

Women would also use linen to make their clothes, as it was seen as a more elegant material. Silk was also used occasionally, but it was considered very expensive.

Clothes were often decorated with embroidery, and the colorful ribbon was used to add some flair. Viking women also wore jewelry, such as necklaces and bracelets.

Viking cloaks and shoes were designed for both function and style. Cloaks were often made of wool dyed in a dark color, such as blue or green. It can also be made with other warm materials and were a practical item for the chilly Nordic climate.

Shoes were usually made of leather and had a low heel and were often decorated with intricate stitching.

Their clothes were made to protect them from the elements and from their enemies. Viking warriors wore armor made of metal and leather. They also wore cloaks and fur to keep them warm in the cold Nordic climate.

Their clothing was often decorated with symbols that represented their clans and their gods. Viking warriors were a fearsome sight on the battlefield, and their clothes played a big role in making them look so intimidating.

Also, if you are thinking of purchasing Viking clothes, visit this Viking dress page today!

Viking clothing was functional and changed with the weather. From their functional yet stylish tunics to their fur-lined cloaks, the Vikings knew how to keep warm and look good doing it. They used linen in the summer and wool in the winter.

Layers were important because they could be taken off or put on as the temperature changed. Fur was also used for warmth. Vikings also used jewelry and symbols to show their status.

Are you wondering about other topics? We have you covered. Visit our blog for other great insights! 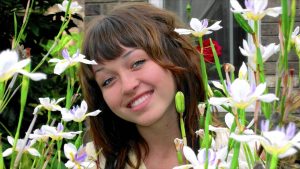 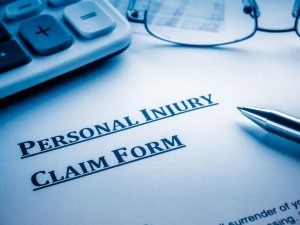 The Latest Jewelry Trends That Are Everywhere in 2022

Lip Liner vs Lipstick: What Are the Differences?

5 Sexy Scents You Can Wear in Perfume and Cologne

5 Unique Gifts for Her That She’ll Actually Use

New Baby Gifts Bubleblastte.com Review – Is It Legit or Not?