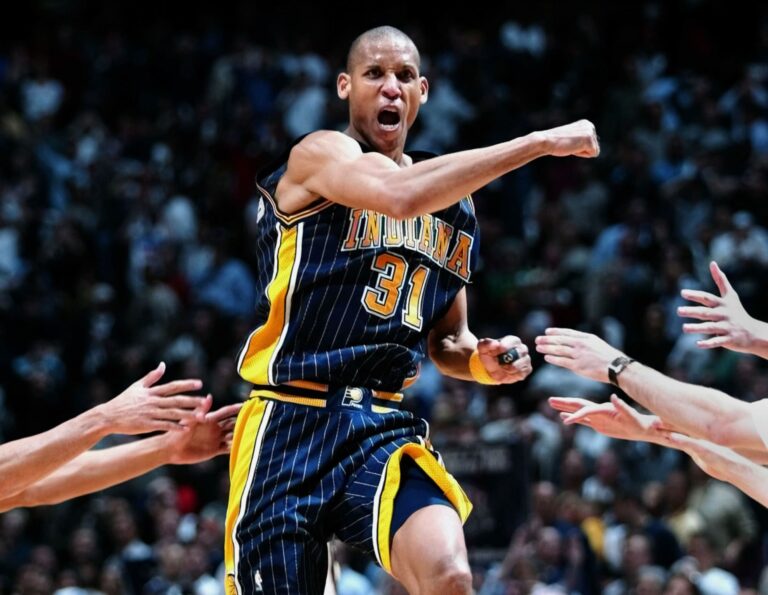 Reggie Miller was born in 1965 in Riverside, California. He was a standout basketball player in high school and college. He was drafted by the Indiana Pacers in 1987 and went on to have a Hall of Fame career. Miller was known for his shooting prowess and was one of the best players of his generation. He retired in 2005 and now works as an analyst for TNT. Miller is also known for his philanthropy and has been active in many charities.